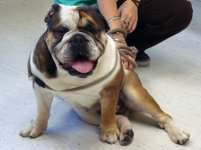 Rafael is a 5 yr old male English Bulldog looking for his new home.

He found his way into rescue as an owner surrender. His former owner was unable to care for him due to health reasons. He has been an outside dog for most of his life and brought inside to sleep in a crate at night. But in the next chapter of his life, Rafael is getting used to the good life and will only be placed as an inside Bulldog.

He is doing well on his house training but will need continued patience in this area. His buddy was a cat, so he could be placed in a household with a cat. He is an active boy, so a yard would be nice for Rafael to stretch his legs. He enjoys playing with his toys. 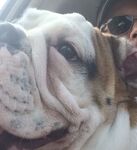 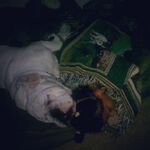 AVAILABLE FOR ADOPTION! ~Harley~English Bulldog Available for Adoption in California